I love this story and I never get tired of telling it! I tell it the way one of my Aunts told me, because my Aunt Isabel (of Tucson) was an Avon Lady after she won Miss Arizona in 1930 at 15 years old. 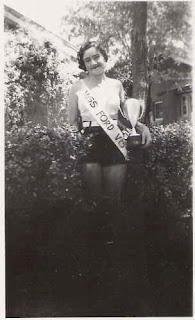 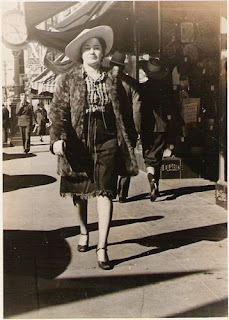 .
It starts back shortly after the Civil War......

below is the Avon story - David McConnell fancied himself to be a great novelist and book salesman- he decided that in 1886 (20 years after the Civil War) that he was going to go door to door in rural New York and try to sell his books.

In those days, 34 years before women could vote, or purchase property, it was inappropriate for a woman to invite a man into her home without a proper chaperone. She was mostly there with her children trying to run the farm themselves after possibly losing her husband in the War. 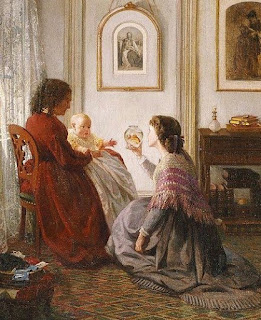 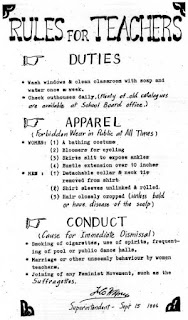 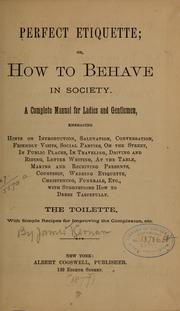 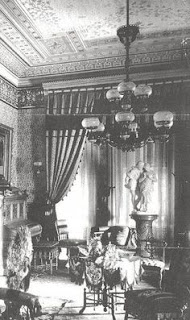 Charles literally "could not get his foot in the door," and that is probably where that phrase came from. He went back to his office thinking, "Perhaps we need to have women selling to women?" So he hired Mrs. PFE Albee; a 50 year old woman, who began "peddling his books", via bicycle, walking and trolley. 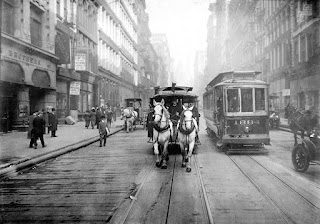 Not having telephones, people never knew when someone was coming, they always kept their parlor presentable and clean in the event someone dropped by. That's something that is still done today!


The people loved being visited by Mrs. Albee and when she would leave, she would ask, "Well, how many novels would you like?" The ladies would say, "Well, we don't want the books, but please come back and visit us again". With that she returned with her advice to Mr. McConnell. Since his partner would send him flowers and essences for his hobby of Perfume making, she said, "We need them to turn the pages as we talk, so let's put some of your perfume samples in the leaves of the books!" 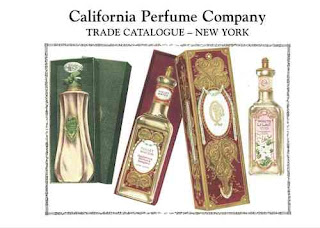 Going back to visit, they were eager to see her again and more excited about the fragrances and enthusiastically turned the pages. We do this today - you will find samples on each page! At the end of the visit, she would say, "How many books would you like?" Their reply would again be, "Well, none, but please come back again!". As she would smile and turn towards the door, one suddenly asked, ".....but how much for the perfume?" She smiled and turned back, not expecting this question, she held out her hand and said, "10 cents, please!" 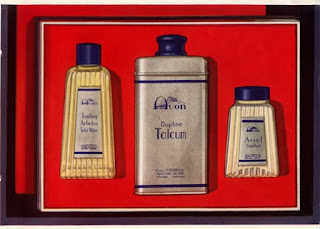 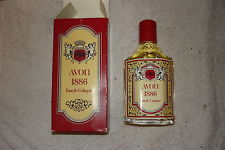 I love that story because it embodies community, entrepreneurship, independent thinking and success - this is everything we try to incorporate!

This is from avon.com "(The company newsletter was even called the “Family Album.”) In one of his regular letters to Representatives, he wrote: “All success lies in one’s self and not in external conditions. … Misfortunes are only a discipline, and there are possibilities which often are awakened by them which suggest to us the power and strength we possess, that perhaps otherwise would never have been recognized.” No wonder the Representative ranks rose to 5,000 in just 13 short years."

Join my team and let's give you the life you are deserving of...You can become independent, strong and financially sound.  It starts with  making friends, wanting to help people take better care of their skin, and frankly, getting paid to do so!

Sign up here where it says, Become an Avon Rep! 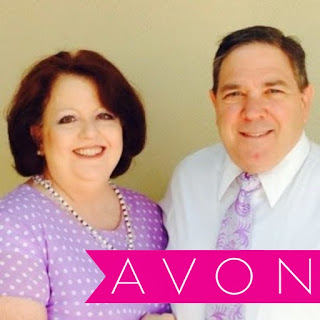 Posted by meyersmakeupmavens at 8:51 PM