One of my favorite mentors is Darren Hardy, from Success Magazine.  I sat near him on the plane to Florida last year, heard his keynote speech at the Convention and have been working with the knowledge he imparted to focus on that which will help me and get rid of habits which will deter me from my goals.

I believe the wisdom and simple rules he gave me were reinforced by the consequences of my actions - taking first place in Sales, Increase and Recruiting for my District.  Imagine if I had really put forth the effort I COULD have achieved.  I could have been more like the Little Engine that could!

What is the difference between an Over Achiever and a Super Achiever?  An Over Achiever is someone who spends a maximum of time and still yields minimal results.  Sure they might be doing better than most of us in the room, but it is still the minimum compared to the herculean stress, overwhelming burdens, and over scheduling effort that is going on.  So the difference between that and a Super Achiever who with less effort, less scheduling, less work and still achieves maximum results with a lot more joy in life is:
1) Radical Focus -
Deciding what NOT to do is just as important deciding what to do to make a difference.
They have the ability to clear away things that will  not lead to their success

Saying Yes is easy. The master skill is being able to say No - but it takes courage.
It takes courage to say no on any solicitation to your time and attention away from that which will make you a success.

Steve Jobs said, "I am as proud of what we don't do as what we do.  It's true for companies and it's true for people".
Mark Parker, CEO with NIKE, heard from Steve Jobs who said, "Nike makes some really good stuff, but you also make a lot of crap - so my advice to you would be get rid of the crap and focus on the good stuff".  Mark was expecting a laugh to follow that, but it didn't!  Mark said, "He was absolutely right so my priority became to EDIT".
"Stop doing the things that don't matter so you can clear the way for the things that do matter!"
~Darren Hardy
It's about getting more done, instead of doing more.  Success has less to do with doing what we should and more to do with keeping us from doing what we shouldn't.  Darren said, "Peter Drucker once said, "There is nothing as useless as doing efficiently that which we should not do at all".

What is it that you are doing that is keeping you from getting out and recruiting, finding more customers, making things special for your customers, and  attending your meetings or doing your online training?

Figure out what that one thing is, and eliminate it, and you will start to find more success. 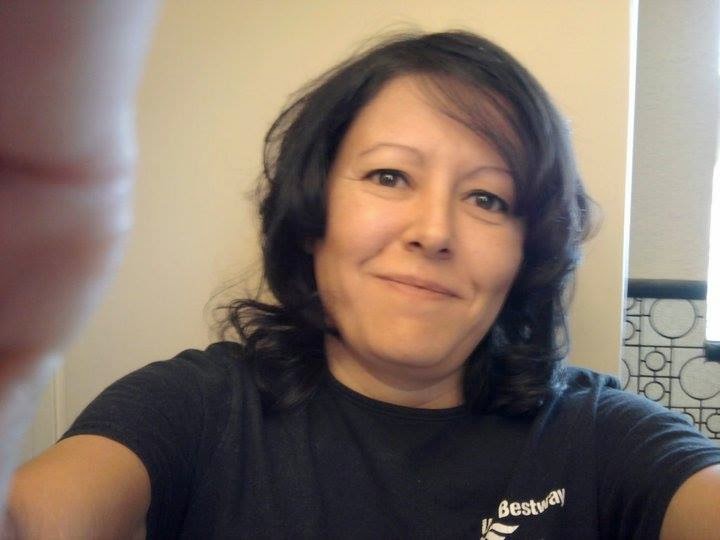 Crecencia won a self-inking stamp from me for Starting her business, then immediately adding 3 people to her team.  Not only did she do that, she turned in a paid order of 165.+ within 48 hours of her start point.
Crecencia has VISION - you need to see yourself as a success in order to take steps towards it.  She was able to see herself  with future bonus', prizes, trips, and able to monetarily do things for her Grandchildren without it impacting her lifestyle. 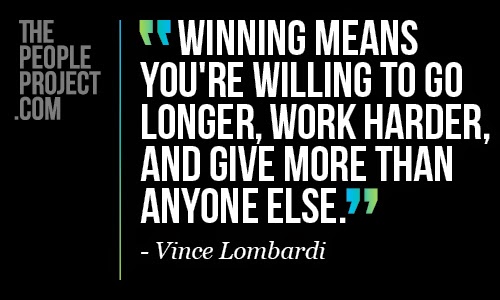 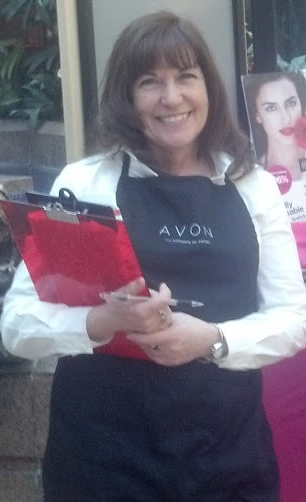 Posted by meyersmakeupmavens at 9:09 AM